The Passing of our Founder

The Michael the world knew

Most people knew Michael Mahfood from afar as a great salesman, a savvy businessman, and a charismatic communicator. You’ve probably heard his commercials, read his articles, or seen him on TV.

Most loved him. A few disliked him... and some did a bit of both, depending on the day (and on the latest radio commercial).

What inspired us all about Michael is the fact that he didn’t care what anyone thought. He said it like he saw it, and that was the end of the matter.

Michael was also one of the most resilient people you’ll ever meet. You couldn’t keep him down. He always had a new business idea and a relentless optimism that drove his success.

He started GroupM7 in 1995 when the internet was still a baby. He purchased hundreds of domain names and began selling them and building websites, and the company took off quickly.

The Michael we knew

But the Michael we knew at GroupM7 goes far beyond the charismatic leader most people heard on the radio.

Michael was one of the most generous and caring people you’ll meet.

When he spoke to his employees, he called most of us “kiddo.” That’s not just because he was the old guy of The Group. It’s because he saw us all as his family.

GroupM7 is a family business. When most people hear that, they think it means it’s owned by the Mahfood family. But if you work here, you know what it really means… that when you join this team, you join the family.

That’s largely because of Michael. He saw GroupM7 and its staff as his family. And he was always willing to do anything to help his “kiddos.”

Michael was a generous, kind, compassionate, opinionated, impatient, and resilient man. Those traits helped him raise a wonderful family, build a successful company, and live a full life!

He may be gone, but he’ll always be with us.

We love you Michael!

Since 1995, GroupM7 has designed and built custom websites for thousands of businesses in Tyler, Longview, East Texas and across the United States. Web Design is what we do, we don't use any templates and all of our websites are built from the ground up. Our team of web designers and programmers will create the perfect website for your needs.

Looking for an image to represent your business along with your website design? Our graphic designers will create a custom logo for you that will showcase professionalism and creativity. Not only that— we can create custom brochures, business cards, flyers and any other print material to match your new look.

Website design isn't all we do, also offers email hosting and spam protection. Spam and viruses can make checking your email a nightmare. GroupM7's Spam Protection will eliminate nearly all unwanted incoming email, using one of the most reliable systems in the world today.

Video and Photography from a new perspective, GroupM7's drone fleet can help you market a property listing, create video content for your business and more. Using these images and videos alongside your website design can make your business stand apart from the rest. 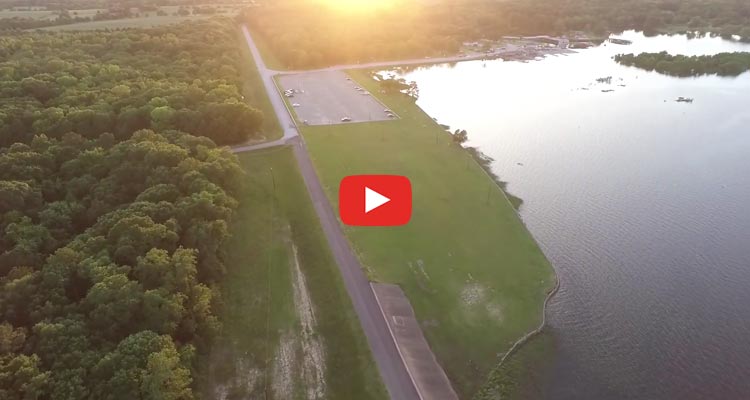 Ready to get started? Or maybe you'd like to see more cool stuff?